the sandbox for GCC

Essentially, our sandbox for GCC is a wrapper of GCC with a watchdog, just like the sandbox we designed for the Java compiler. However, there are more situations need to be considered carefully for GCC.

On Linux, we can terminate a process with all its child by sending -KILL or -TERM to the negative Process Group ID: 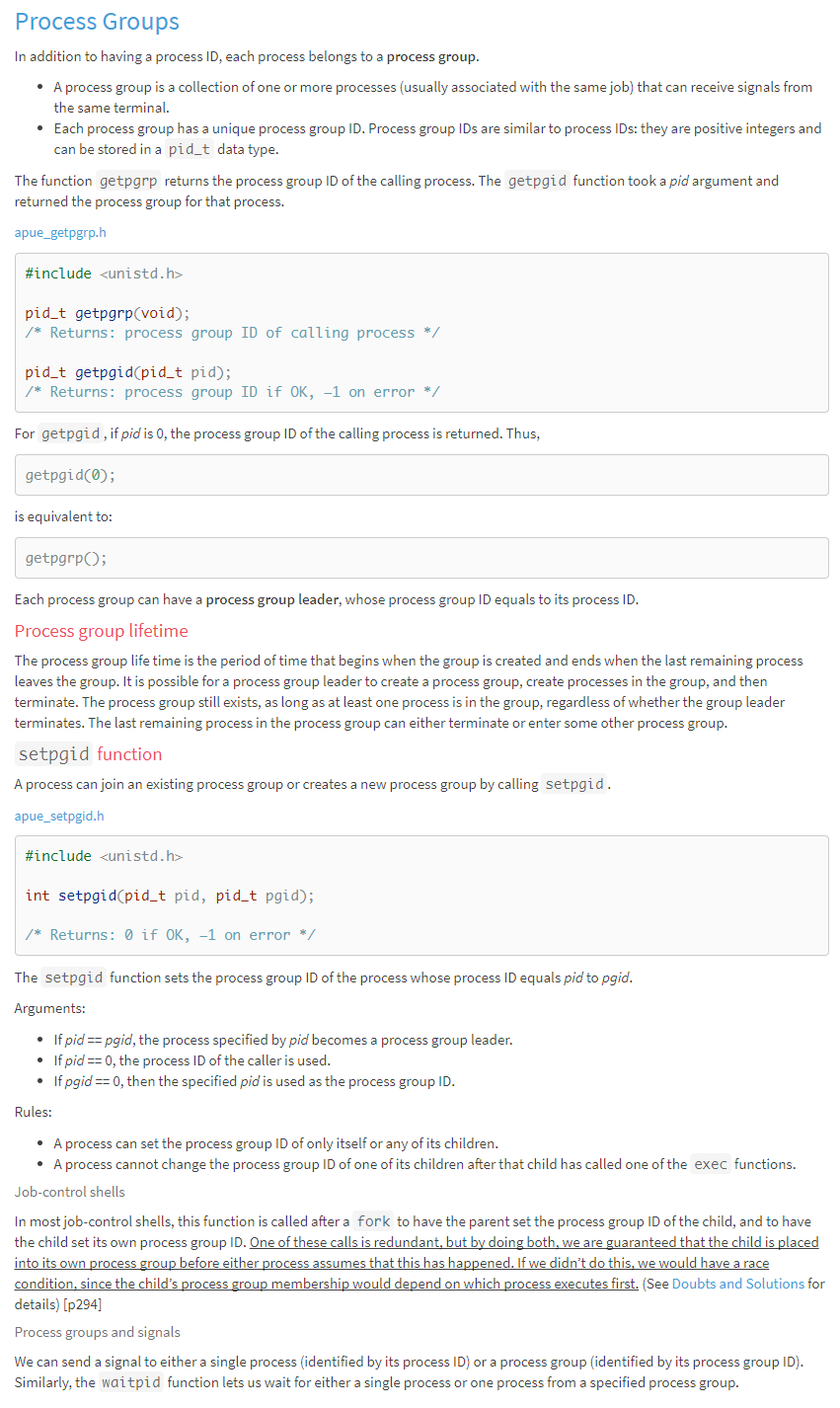 Golang has provided a convenient way for setting a timer: AfterFunc. AfterFunc waits for the duration to elapse and then calls the callback function in its own goroutine. It returns a Timer that can be used to cancel the call using its Stop method. So we can set our GCC sandbox’s timer like this:

Even terminating all processes may be not secure enough for us handling a compiler bomb. GCC would generate temporary files(default in /tmp) during the compiling process, and after receiving -KILL, GCC(with all its child processes) would quit ASAP without removing temporary compiling file properly. For a compiler bomb like int main[0x10000000]={1};, temporary files could get extremely large, and the server’s hard disk may get exhausted soon. The work around is saving GCC’s temporary compiling file under the same directory Justice saving the submission code(by adding a parameter -save-temps to GCC): Justice would clean them up all together at last.

Information leaking we’ve discussed before also applies to our sandbox for GCC.

And last but not least: GCC may output too much error message sometimes, so we add a parameter like -fmax-errors=10 in case we have to log the error message without occupying too much IO.

Now, we don’t need to worry about the security risks during our compiling process. Next, let’s take a look at how to implement the sandbox for the compiled binary — the real interesting part.

the sandbox for the compiled binary

The goal of sandbox is to reduce the potential attack surface by reducing the actions that a process can perform, like: an infinite loop, fork() bomb, sleep like forever, network connection, huge memory allocation, etc. How to implement a sandbox has been discussed in my previous blogs, next we’ll review the technologies briefly: 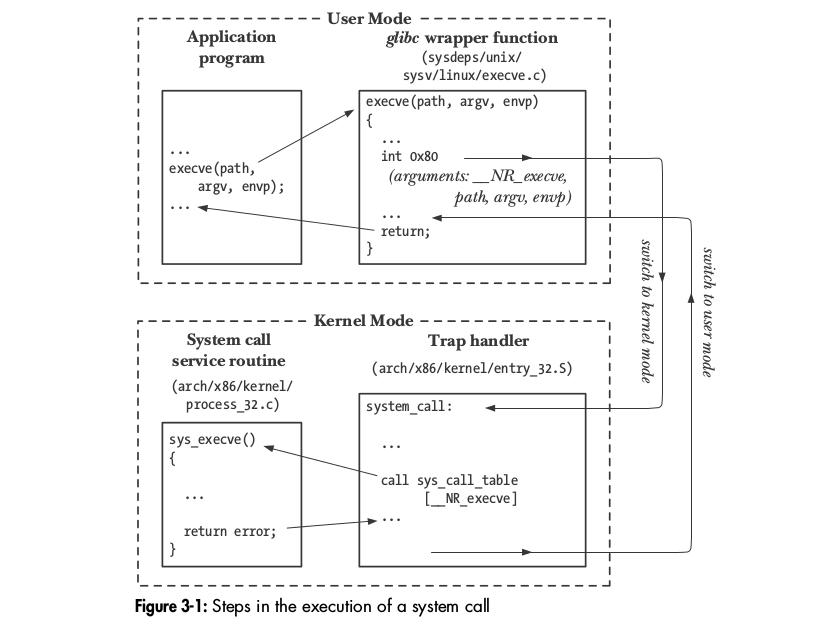 Here is a sandbox implemented with ptrace() that can prevent child process from invoking the unlink() system call: 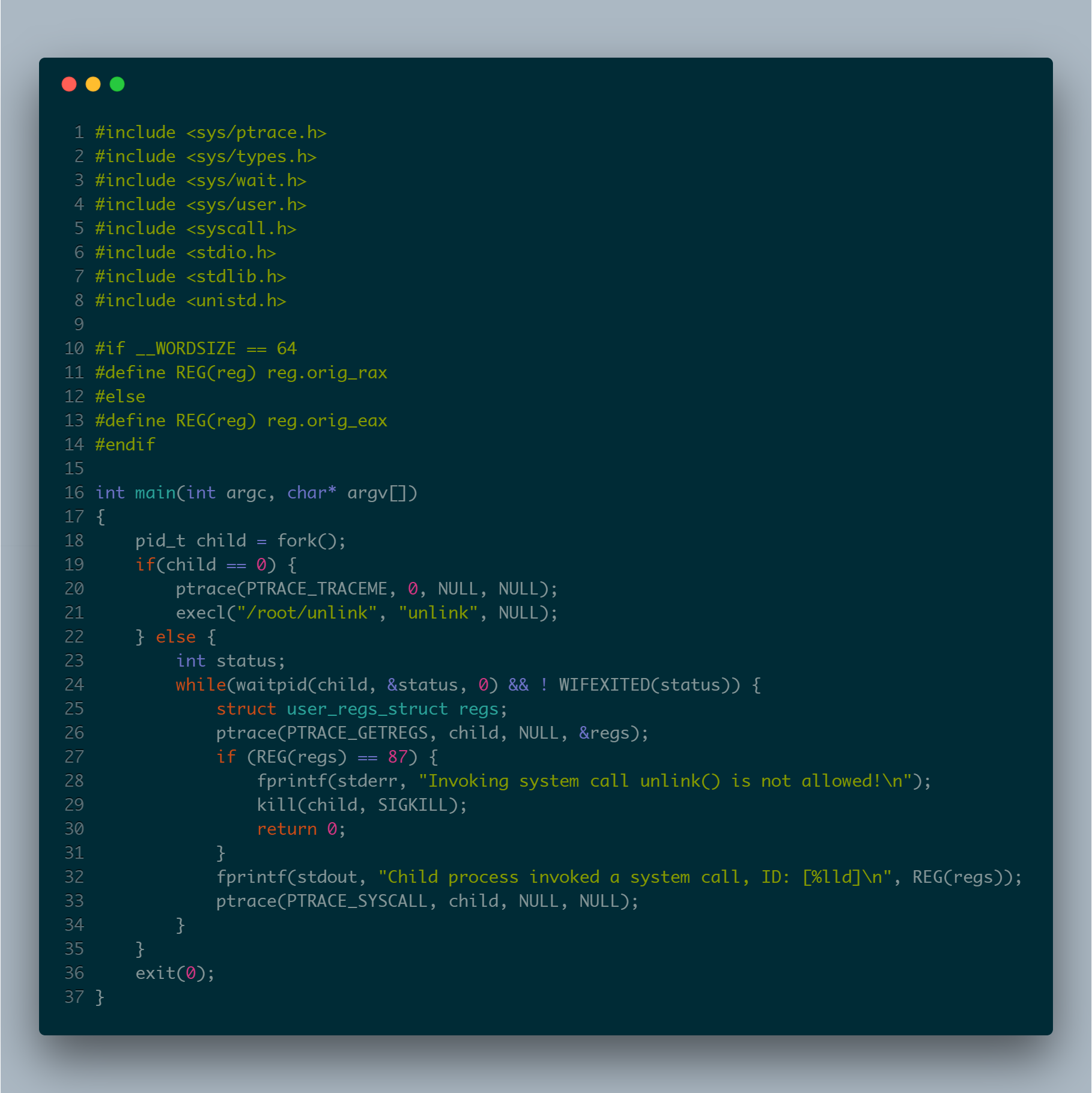 Linux seccomp (short for SECure COMputing) is another efficient way of filtering that allows one to specify which system calls a process should be allowed to invoke, reducing the kernel surface exposed to applications. This provides a clearly defined mechanism to build sandbox environments, where processes can run having access only to a specific reduced set of system calls. Seccomp now supports two modes:

In mode SECCOMP_SET_MODE_STRICT, seccomp only allows read(), write(), _exit() and sigreturn() system calls to be invoked, making it only possible to read/write already opened files and exit. If a process attempts to invoke any other system calls, the kernel will terminate it by sending a SIGKILL signal:

In mode SECCOMP_SET_MODE_FILTER, the system calls allowed can be defined by a pointer to a Berkeley Packet Filter (BPF). Additionally, instead of simply terminating the process, the filter can raise a signal, which allows the signal handler to simulate the effect of a disallowed system call (or simply gather more information on the failure for debugging purposes). Now we sandbox the unlink() system call by using seccomp: 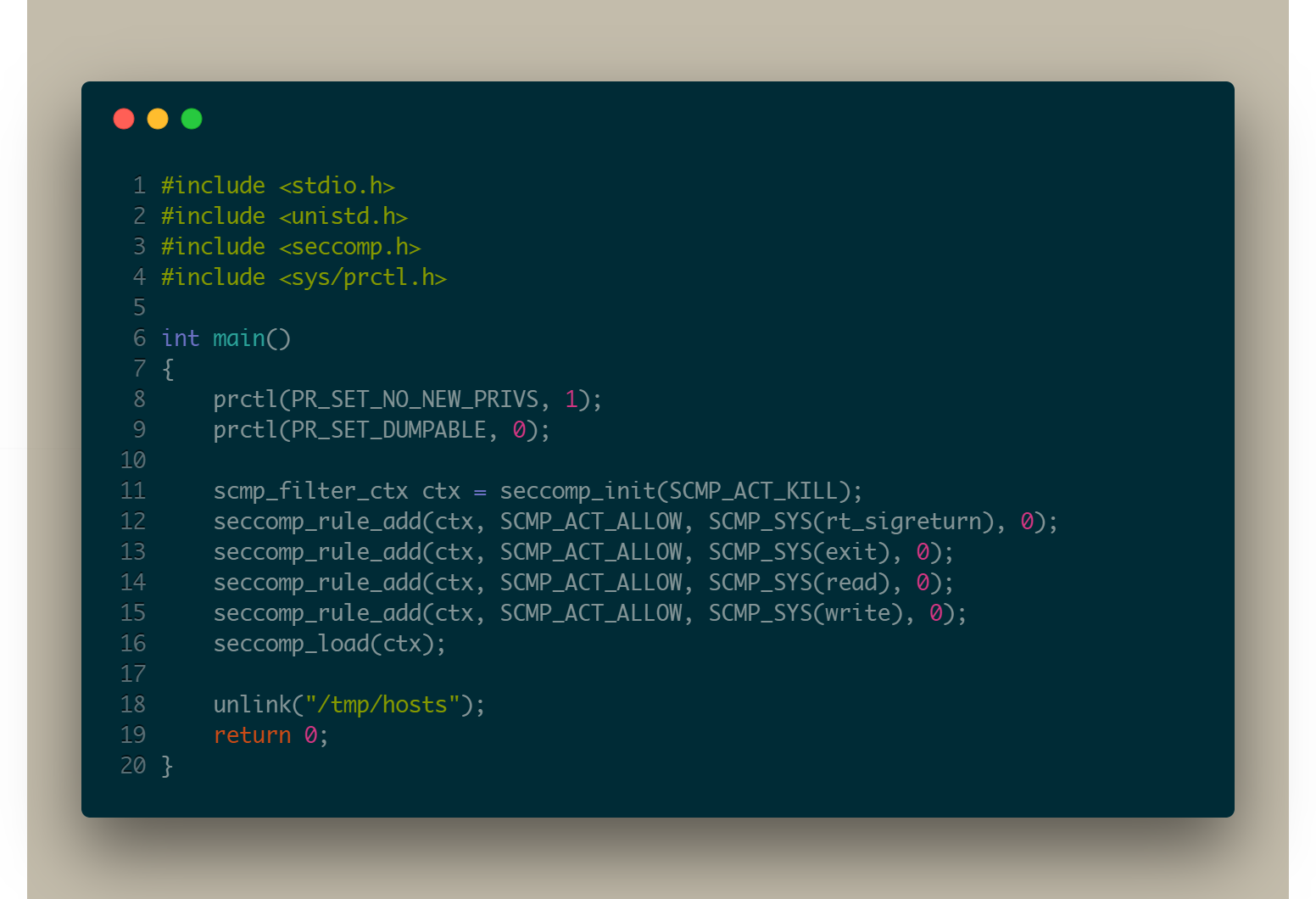 Besides filtering “bad” system calls, several improvements can help us strengthen our sandbox :

Next, we’ll discuss how Justice implements its sandbox.

Linux namespaces provide isolation of global system resources between independent processes without low level virtualization technology like kvm. Changes applied to the global resource are visible to the processes that are members of the same namespace, but are invisible to the other processes. Linux now provides the following namespaces:

Justice isolates its sandbox with all these namespaces above with subtle differences:

This is a different view of sandbox: we don’t focus on whether the system calls are safe or not, instead, we jail the compiled binary into another namespace that any system call wouldn’t interfere the host.

By default, CLONE_NEWUSER is disabled on CentOS7 / RHEL7, errors may still occur after enabling this feature by the following command:

and that’s why we recommend deploying Justice in Ubuntu 16.04 LTS rather than the others.

However, namespaces do not restrict access to physical resources such as CPU, memory and disk. That access is metered and restricted by a kernel feature called CGroups(short for Control Groups). Linux provides the following CGroups subsystems:

Justice implements three of all the subsystems: cpu, memory(both memory and kernel memory) and pids. Clean-ups for empty CGroups is unnecessary, since Linux provides a way of auto-removing empty CGroups.

Linux namespaces and CGroups are also the underlying technologies Docker container relies on.

For now, (3) is the most convenient way of sandbox on Linux. Similarly, Golang and Rust can also be easily integrated into Justice.